Claim your power, your clothes and your ambitions.

Women have been slowly pioneering all sectors of the world, be it in cultural, economic, technical, scientific, artistic, political, domestic spheres throughout the years, united as one regardless of the age, race, country or religion. Here’s a perusal of avid achievers throughout the years that have contributed to a woman’s freedom of choice: 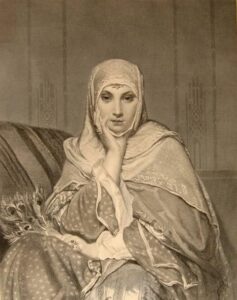 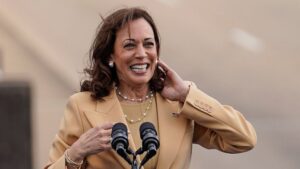 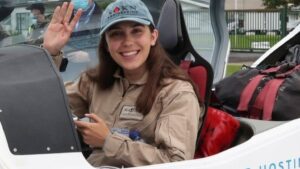 3. Zara Rutherford: became the youngest woman to fly solo around the world in 2022.

4. Vigdís Finnbogadóttir: The world’s first female president who won the elections in 1980. 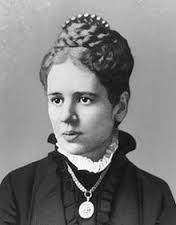 5. Mary Katherine Goddard: in 1789 became the world’s first businesswoman, by opening a bookstore and running the shop. 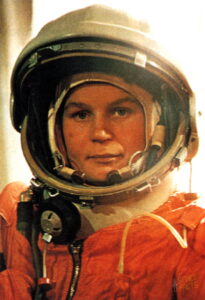 6. Valentina Tereshkova: the first woman to travel to space in 1963. 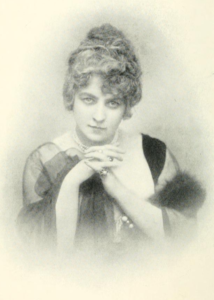 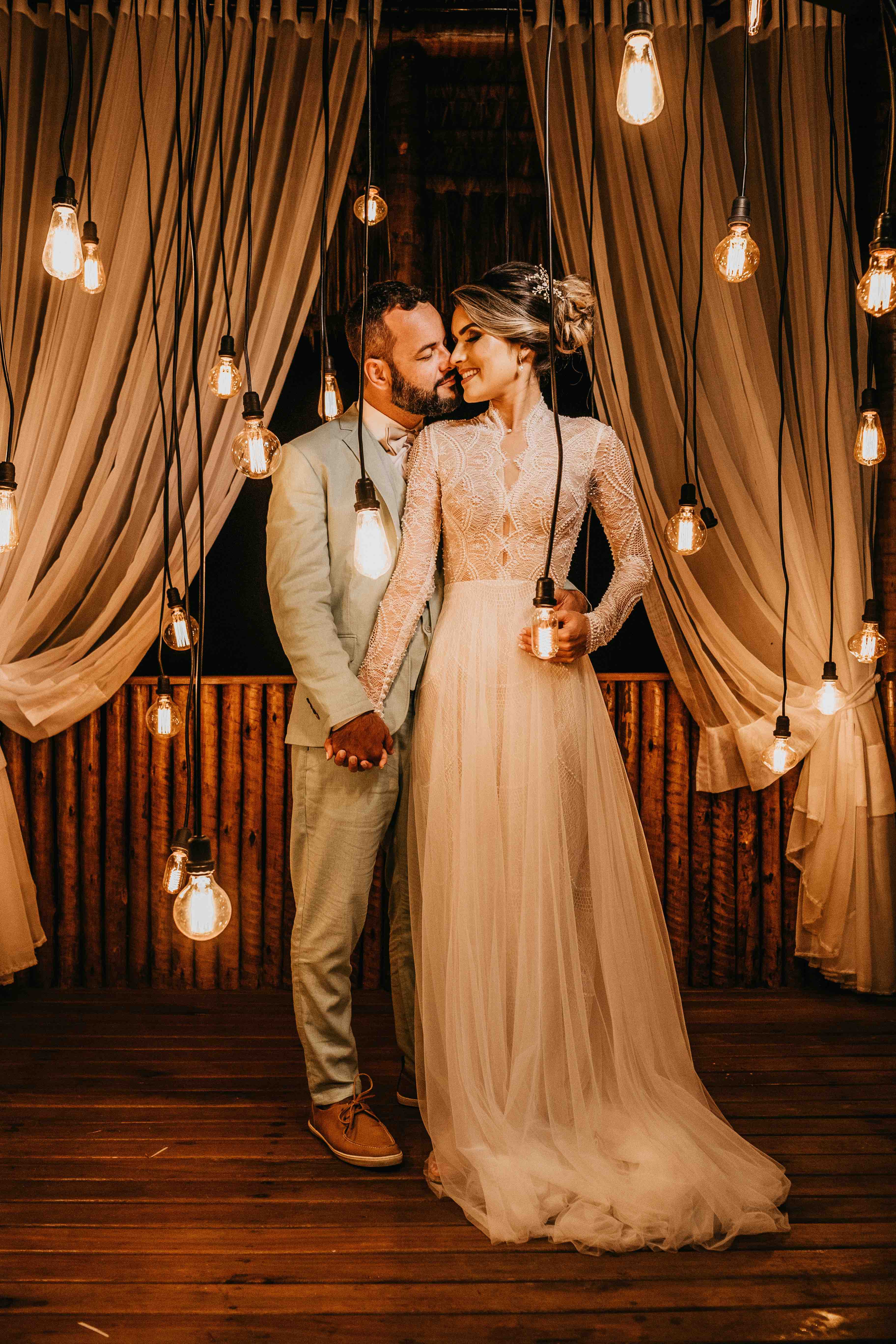 Leave your message below

Choose the best time for the callback: